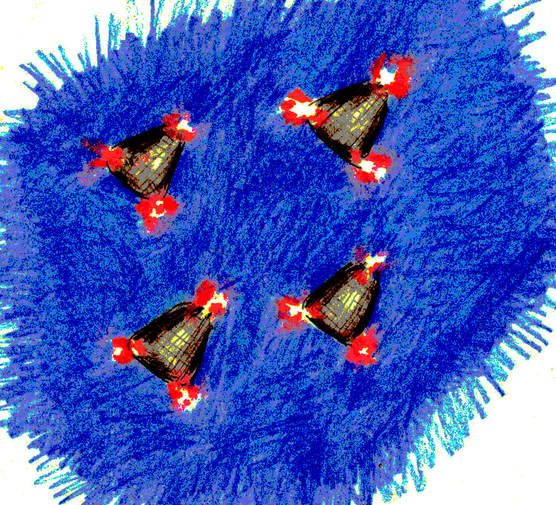 The event occurred as the witness arrived home along the Susquehanna River in York County just after 7 p.m. on January 9, 2018.
“We heard and witnessed a helicopter with a searchlight, hovering over and scanning the countryside and water,” the witness stated. “As we watched it, we became aware of four other aircraft flying at a higher altitude than the helicopter.”

“The craft flew in a pattern directly over our home. They were triangular in shape. Possessed pulsating lights. Their surface was black, but reflective. They flew northwest. Entire encounter took four minutes.”


“Helicopter presence is not uncommon (checking for river ice buildup) in this area (confirmed by others who live nearby – a river rescue station is also close to this popular boating area known as ‘Long Level’) and evidently had no association with the four unidentified craft,” Weaver stated in his report. “Helicopter continued north following Susquehanna River.

“Further description of four triangular craft:  Dark surface, but reflective. Pulsating red/white lights noted at corners of the triangles – these lights reflected on bottom of craft. Originally observed in east, craft tracked northwest directly overhead of witnesses’ home, passing over wooded hill above and toward town of Hellam. Craft were arranged in a ‘diamond’ formation throughout the event. Apparent speed was slow but steady; no sound was made by the craft; no audible reactions (barking) heard from dogs in the neighborhood.

“Witness and girlfriend had just returned from dinner and she also saw the craft from the driveway. Considered filming it with phone but could not get it to focus properly. Witness is familiar with local sky, (fairly dark here) as he and his son often look at stars, etc. on clear nights and while admits an interest in UFOs has never previously seen anything like this. (He is familiar with aircraft lights, ISS, satellites and natural celestial objects). Personally, I am very familiar with the location of the event; broadest part of the Susquehanna River, with a couple of large marinas – very popular in summer.  Many homes – both permanent and vacation – along the river here.  Opposite bank (east) of the river, directly across from witnesses’ home are three large wind turbines which display typical red warning lights.

“No correlating reports noted in CMS or NUFORC; additionally, I spoke to a respected colleague in the paranormal/UFO field who lives on the east side of the river here (Columbia).  He made some enquiries and found no one else who had seen the objects. Other than additional details, witnesses’ description of events mirrored his written report.  Witness is a sincere, intelligent and well-grounded person; combined with his familiarity of the night sky, a most credible observer.” 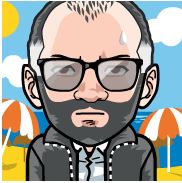 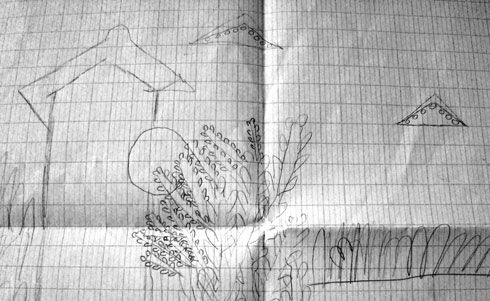 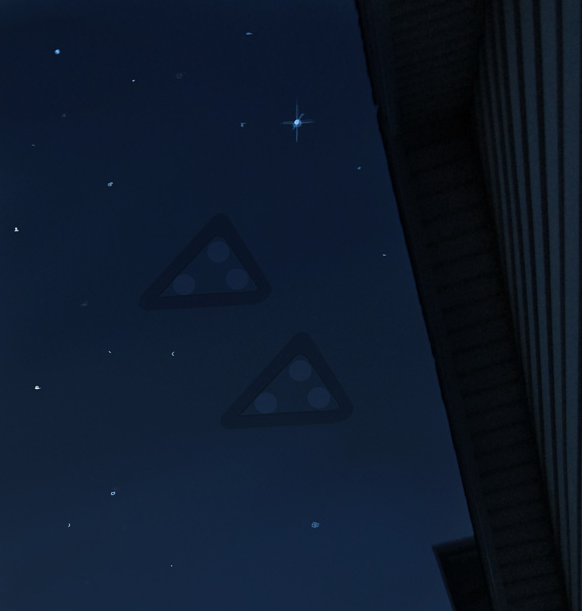 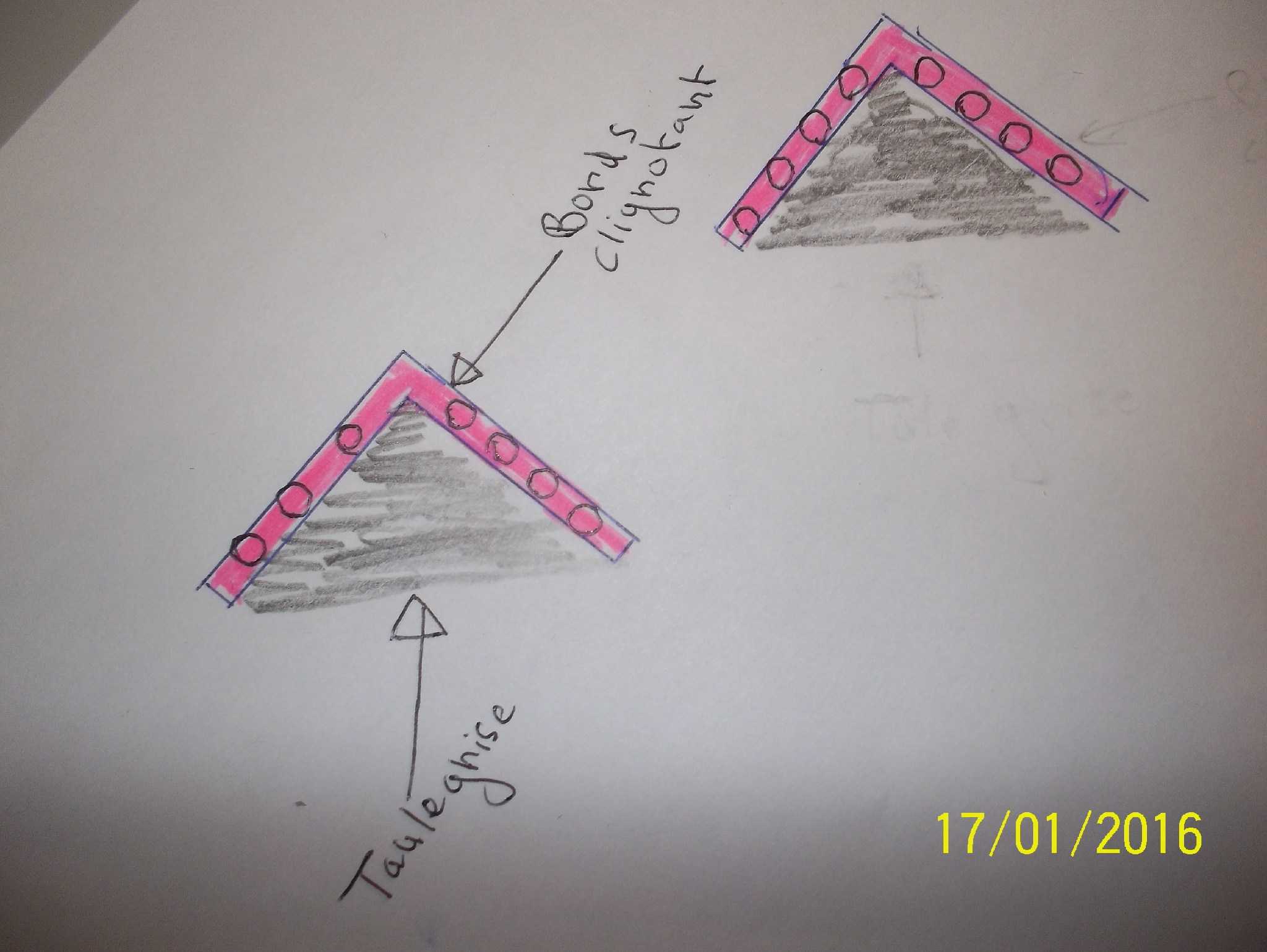